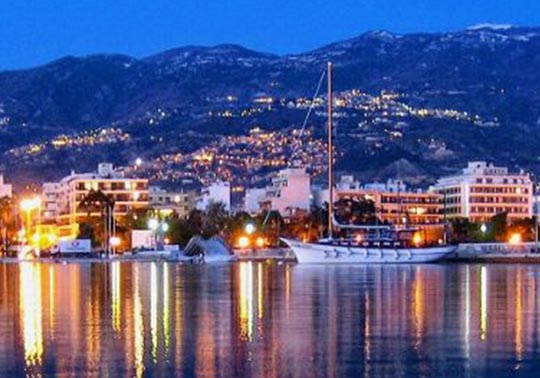 Volos is a fairly large city and a major port which is located on the Pagasetic Gulf. It is the capital of the area known as Magnesia, which includes the Pelion peninsula

Besides a major industrial port Volos is also a starting point for some island hoppers that want to visit the the Sporades islands (Skiathos, Skopelos and Alonissos), or for people that want to combine the Pelion Peninsula with these islands.

Volos is one of the most beautiful cities in Greece. The wealth of the region and its long history have left their mark on the city’s architecture, which exudes confidence and grandeur. The numerous mansions, municipal halls, museumσ, early 20th-century industrial facilities, and splendid churches make touring Volos truly enjoyable.

The sea creates a wonderful seafront with picturesque little restaurants, the famous tsipouradika, named after tsipouro, the traditional spirit of the area, which is perfect when combined with seafood teasers. Follow the paved Argonauts Avenue on the seafront and go all the way to the port on its western side, just as the locals love doing when in the mood for a romantic stroll with a stunning view to the open sea. Beyond doubt, this is the most impressive corner of the city, embellished not only by fishing boats and yachts, but also by an exact imitation of ancient ship Argo, constructed by faithfully following reports and ancient texts. The modern Argo, a brilliant feat of shipbuilding, will fill history lovers with excitement. 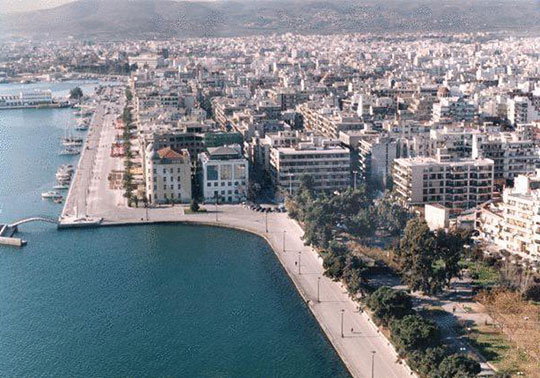 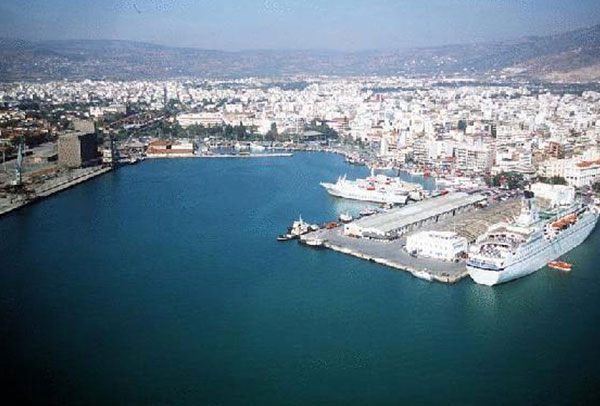 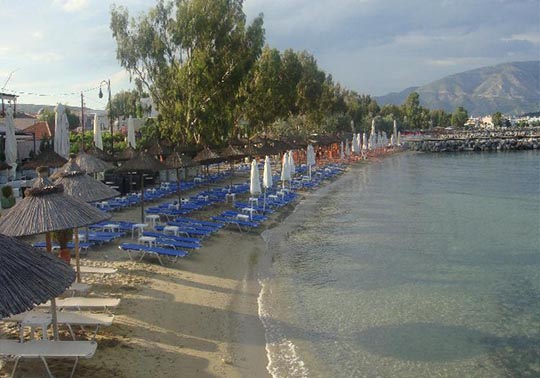